Because of the large number of cases that SJ Traffic Control manages each day, they require systems that never fail and can prioritise incoming cases. “At first, we used a standard analog queue, but it became chaotic,” said Anders Edgren, former Technical Manager at SJ Traffic Control. “Incoming calls simultaneously rang on multiple phones, instead of being directed to the correct agent, which resulted in increased wait times.”

A major benefit of deploying the PureConnect™ platform is that it’s easy for SJ Traffic Control to create new queues and functions. Previously, the lead time to modify or add functions was a month, as it was done through their previous supplier Trafikverket, Swedish Transport Administration. Easy integration with other systems as well as the high-operational stability of the PureConnect platform are other important benefits for SJ Traffic Control. 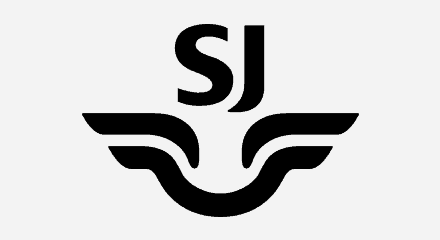