Intelligent iWD call routing allows Corona Direct to answer 80% of calls within 20 seconds, respond to 90% of all email within 24 hours, and complete 71% of callbacks within three minutes. 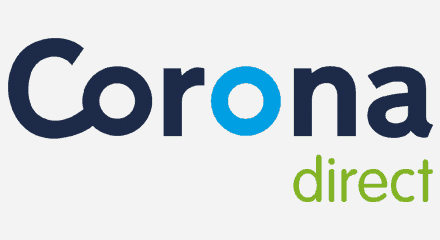 “The faster our communication with customers, the more our overall customer satisfaction improves. Genesys has undoubtedly contributed to that.”