Connecting the country through digitization and broadband

Deutsche Glasfaser modernized its customer service infrastructure with the Genesys Cloud CX platform to create the best possible connection to its customers. 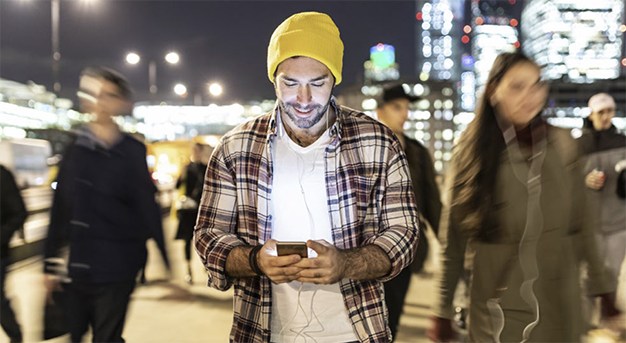 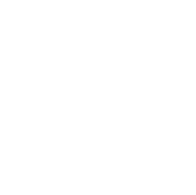 with a 3-month overall project implementation 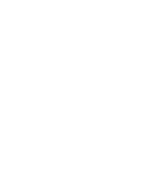 operation efficiency from the start

at the push of a button

Our big goal is to use Genesys Cloud CX to serve all contacts that deal with customers in the medium term.

The Deutsche Glasfaser group of companies plans, builds and operates mainly provider-agnostic glass fiber direct connections for private households and companies. Nationwide, it’s involved in the private sector for broadband coverage in rural regions and, for good reason, calls itself a “digitization engine for Germany.” To maintain this status, investments from financially strong partners have “turbo-charged” this engine so that the expansion of Fiber to the Home (FTTH) fiber optic networks accelerate massively in the coming years. The plan includes setting up more than six million connections for private households, companies and government institutions. As a result, the communications company is also expanding its service infrastructure. And the Genesys Cloud CXTM platform is at the heart of this infrastructure.

Deutsche Glasfaser faced the challenge of fundamentally restructuring and modernizing its service infrastructure. Around 95% of the daily 4,000 to 5,000 inbound calls were processed via the telephone systems of the service provider commissioned for this purpose — a shortcoming for several reasons. “We couldn’t route the calls according to our needs; we also had to accept that we couldn’t integrate other contracted service providers into this environment and thus control the process centrally,” recalled Peter Basse, who’s responsible for the company’s telephony, workforce management and analytics. In short, the company needed to find a fundamentally new solution.

After a short market research exercise, the company, located in Borken in the state of North Rhine-Westphalia, Germany, decided very quickly for a pilot project with Genesys Cloud CX. “We were impressed,” said Basse. Fourteen days later, including implementation and extensive tests, the first service employees could use the system. This excellent result very quickly led Deutsche Glasfaser to hand over the entire implementation to Genesys partner Damovo. In just three months, the completely new infrastructure was in place — and 340 service employees could access it. 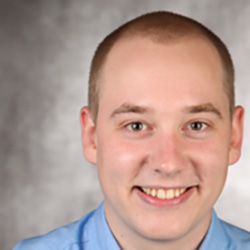 We‘ve experienced a significant increase in speed and a large plus in flexibility and transparency due to easy handling.

Successful from the start

The first, most important goals of restructuring the contact center could be achieved right from the start. All calls now run via the Genesys Cloud CX platform; all service providers are prioritized and routed centrally through Deutsche Glasfaser. There is an overall waiting loop and a CTI integration with customer recognition. A Net Promoter Score customer satisfaction survey is also implemented using Genesys Cloud CX.

Another very big plus for Deutsche Glasfaser is that it can add new functionality to the system itself. The company is technology-driven, hands-on and “wants to have sovereignty,” noted Basse. So, when it comes to requests from specialist departments regarding new functionalities, “We can implement them ourselves within an hour. You no longer need a ticket system or a service provider that takes 14 days to come back. We just set up a call flow design via drag-and-drop, and the job is done. It’s that easy in the Genesys Cloud CX,” added Basse. 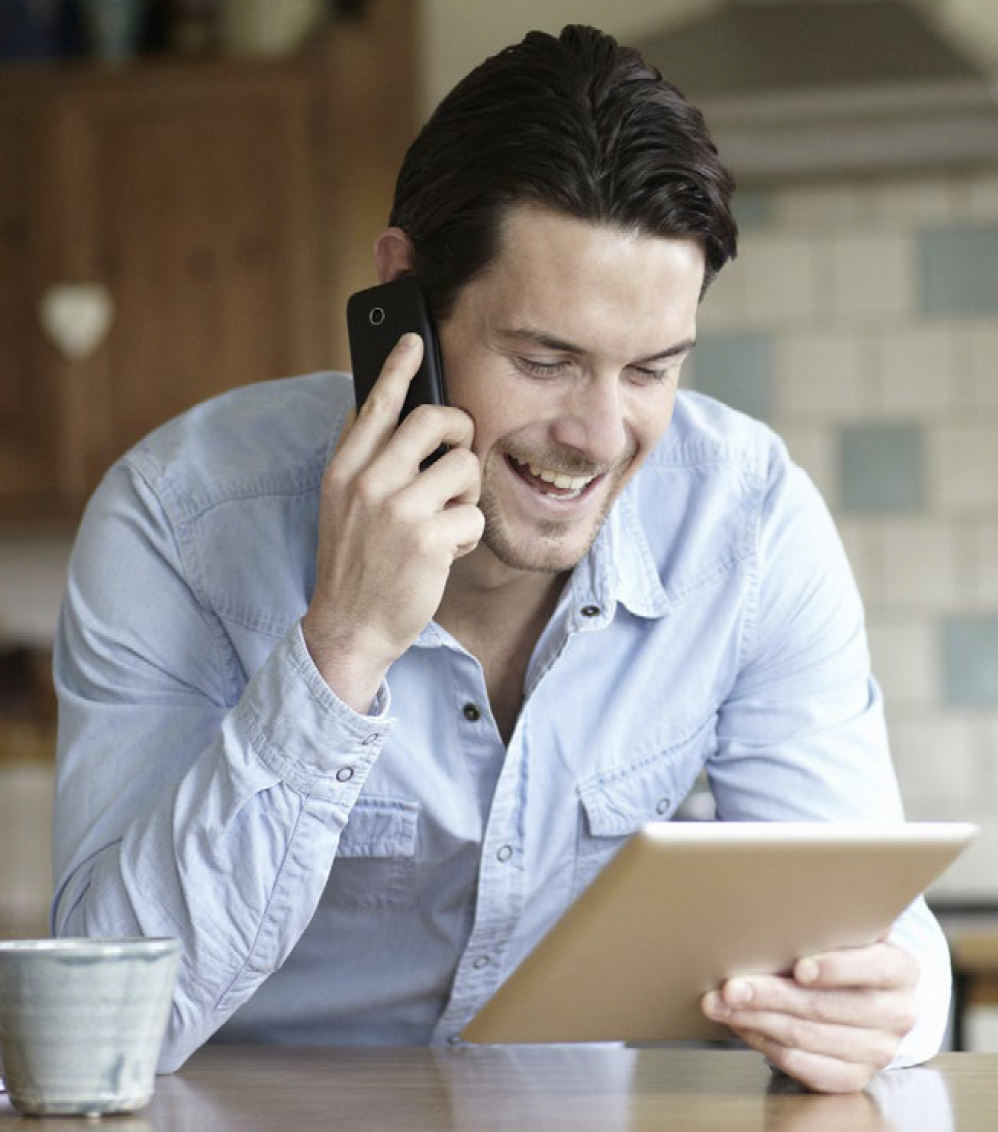 Reporting is similar. Whether it’s speed of answer, dropout rate or availability — all data can be conveniently extracted from the Genesys Cloud CX platform in real time without any effort. “In this respect, too, we‘ve experienced a significant increase in speed and a great advantage in flexibility and transparency due to simple handling,” said Niklas Bone, Business Analyst at Deutsche Glasfaser. “Our team leaders have a good gut feeling about the current service situation.”

After the successful start, Deutsche Glasfaser intends to expand the use of Genesys Cloud CX, in cooperation with Damovo, just as quickly. The company is already using outbound functions to map campaigns. The integration of the email channels, which are partly operated by service providers and by Deutsche Glasfaser AG itself, is scheduled to take place soon.

“However, our big goal is to use Genesys Cloud CX to serve all contacts that deal with customers in the medium term,” said Basse. He sees it as a great benefit “if the agents no longer have to switch back and forth between different systems.” Ultimately, the company wants to integrate new channels, such as social media or WhatsApp, into the cloud-based solution.

The high level of technical competence within the company will certainly prove to be a significant gain in playing out these ambitious plans. “The cloud-based structure of the solution also makes it very easy for us and we seldom have to worry about background IT processes,” said Basse. The combination of simplicity and competence also has led Deutsche Glasfaser to appear as its own carrier, which operates the Genesys Cloud CX platform effortlessly on its own SIP trunks.

“If we still have a technical problem, we know that we can rely on our partners Damovo and Genesys that everything is going very well,” concluded Basse. 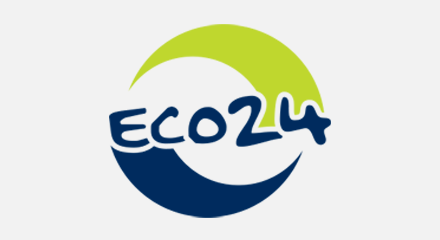 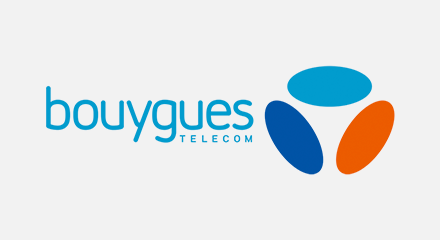 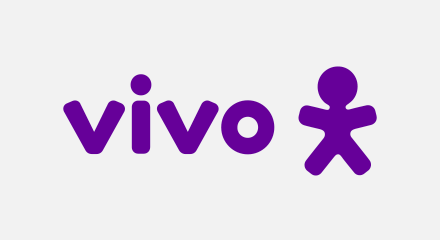