Better Together: Striving to be an Empathetic Leader

In India, discrimination based on color is prevalent in every community. Here, it’s not as simple as black or white — skin tones vary and the terms “fair” and “dark” are subjective. An article from the newspaper The Hindu shows the predominant range of shades. My skin tone is close to the darkest one noted in the article.

What I have experienced because of my skin tone as a child, at school and at college, as well as in the corporate world, often was the result of an unconscious and subtle bias that can’t be accurately expressed or brought out. From being rejected for the key characters in school plays, to being pushed to the back row during dance performances, to being relegated to the behind-the-scenes tasks during functions and special occasions in college and in the corporate world, discrimination has hounded me in a subtle — but definite — way.

It was a challenging path for a person like me to prove my skills and move ahead. I learned to be a go-getter. Sometimes, I had to explicitly push myself to tell people that I also have the required skills and must be given a chance. But I’ve also encountered some empathetic, good-hearted people who have made life easy for me — and who were angels in disguise.

Fortunately, Genesys places great importance on equality and embraces diversity in the workplace. And this diversity includes, but isn’t limited to race, gender, age, ethnicity, religious affiliation and sexual orientation. Unlike many other companies that treat this aspect as a cliché concept, Genesys strives toward a culture of trust, respect and tolerance.

Communication and bias-free empathy are keys to achieving this. Each of us has a duty toward cultivating inclusiveness and weeding out prejudices and discrimination.

I must wear my team members’ hats while I’m with them — and lead them with disciplined compassion. I am extremely careful not to display even a semblance of unfair preference. And, when I say leadership, it’s not just about the title; it’s about leading yourself to lead others.

Here are a few questions I ask myself daily to be sure that I continue on my path as an empathetic leader at Genesys.

Am I insecure about the capabilities of peers or team members?

Insecurities that come from the confidence and capabilities of peers and team members can be a major cause for unconscious biases that plague today’s corporate world. As a leader, I must accept that there could be some areas that my team members excel in; and I must appreciate that and learn from them. When I do this as a leader, I bring out my team’s strengths, gain trust and enhance the organization’s potential.

Am I having straightforward communications without being judgmental?

If I see an issue, I must have a timely and straightforward discussion with that person, instead of allowing the situation to escalate. Lack of straightforward communication is another blight that impairs employee experience and organizational growth. I strive to be constantly introspective and consciously work toward the fair and bias-free treatment of all colleagues.

Baseless judgement and a refusal to communicate directly with team members can create a sense of fear and negativity. Those individuals might never feel comfortable talking to me or sharing their concerns with me. They might even conclude that I’m not approachable at all.

I am cognizant of the fact that escalation isn’t the first step in communication. If there’s an issue, we should speak directly to the person involved and resolve it. Escalation and complaints can be considered only if you cannot resolve the issue between those two people. Open and direct communication builds relationships, enhances organizational synergy and enlightens us to new perspectives.

Promoting Awareness in Your Everyday Actions
Awareness about unconscious biases, empathy and free-flowing communication are keys to success in any endeavor where people need to jointly contribute — whether that’s a corporate organization or a family. Lighting up others with a warm smile is intense, magical and makes the world a better place to live in. 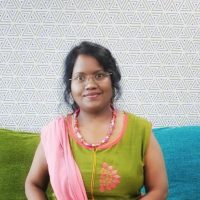 Jabashree Amudha is a Manager and Technical Writer with over 18 years of experience in the corporate world. She's a people person and loves to mentor. Mentoring is a two-way... 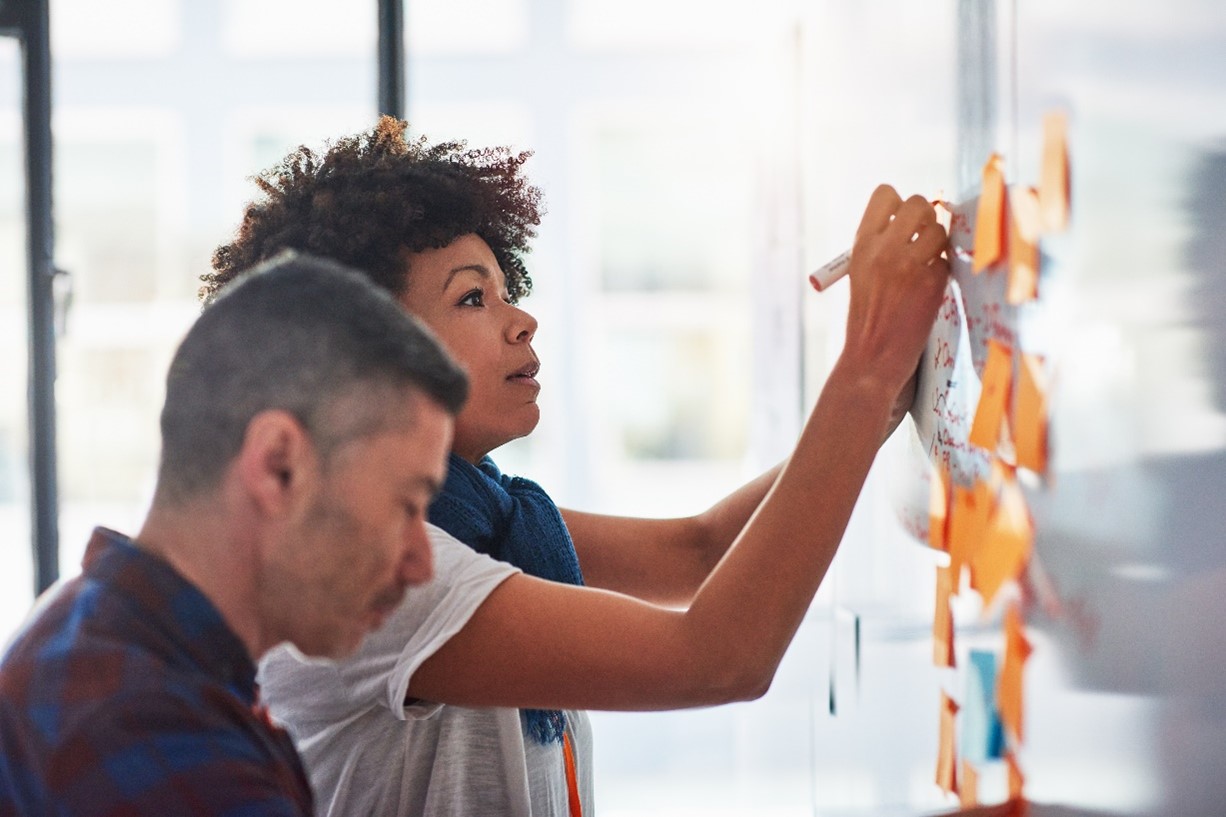 Help Shape the Future of CX with the Sponsor User Program

It’s difficult to define a perfect customer experience. What works for one person might not be the best for another. By... 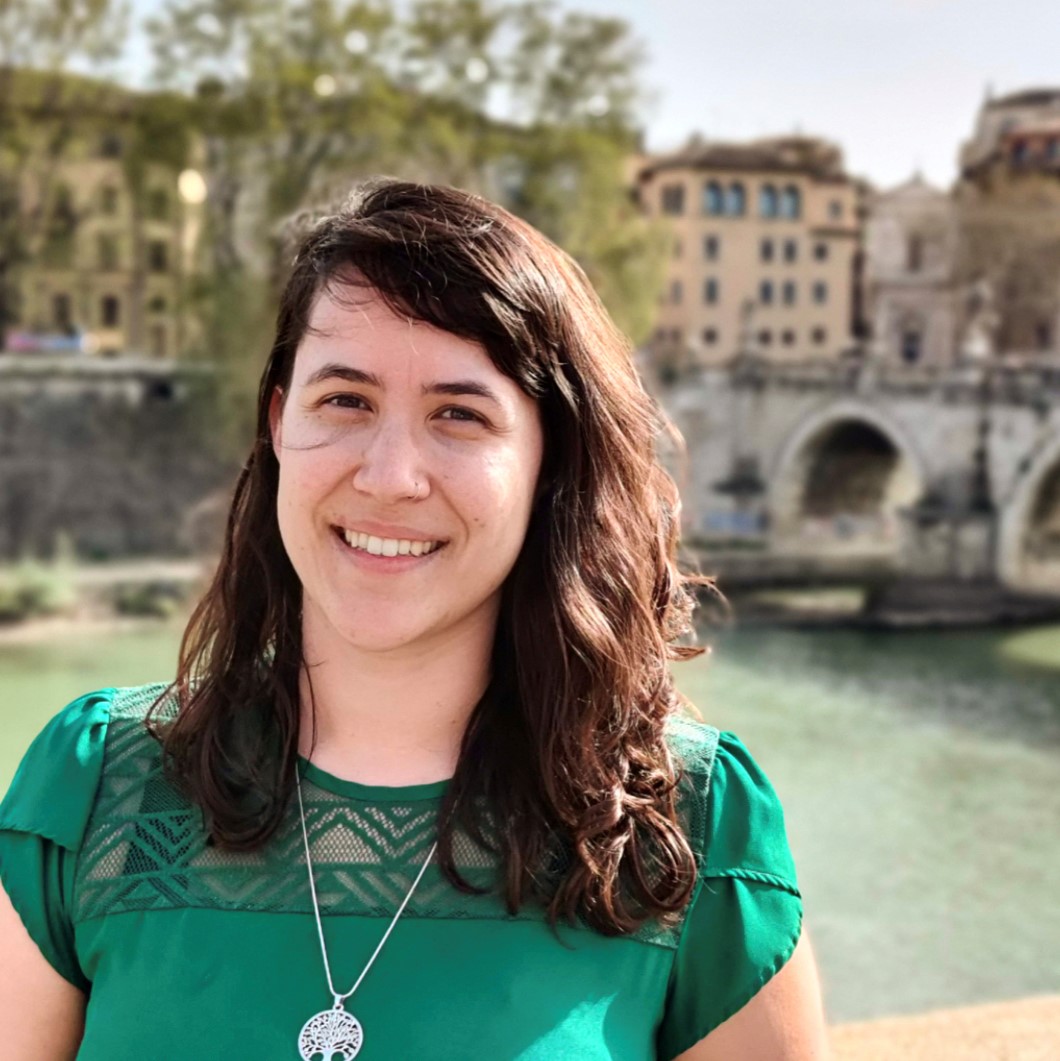 Better Together: Processing Grief and Learning to Thrive After Loss

The discomfort you’re feeling might be grief. The pang in your stomach. The ache in your chest. The tension in your body. The... 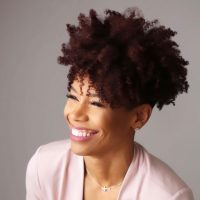 Better Together: The Essence of Human Values at Genesys

Several factors mold our core values — where we live, the beliefs our family instilled in us while we were growing up, how our...