Sicredi, which boasts more than 2,000 agencies and 5 million associates throughout Brazil, was seeking to evolve its contact center to meet the digital transformation of the company. When the company smoothly migrated to the Genesys Cloud CX™ platform, it integrated new resources, gained full visibility of its associates’ journeys and saw an impressive reduction in costs. Now the aim is to integrate more Genesys capabilities to improve productivity and provide a better service for its associates. 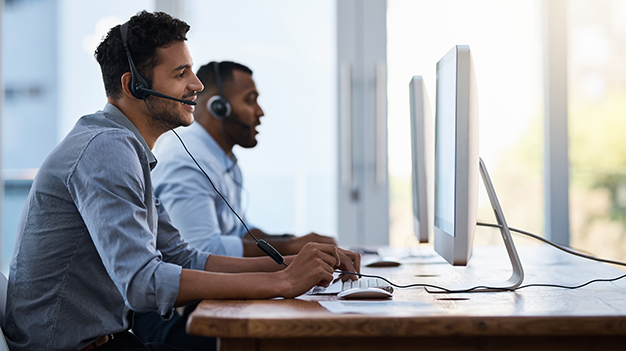 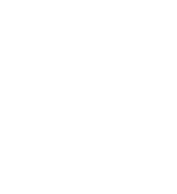 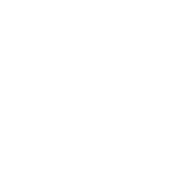 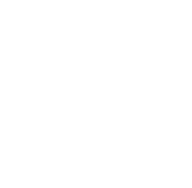 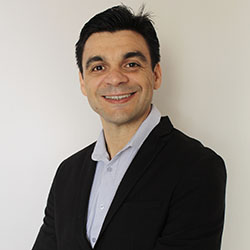 Carried out during the pandemic, the migration to Genesys was an abrupt change. But, the tool is very intuitive and easy to understand — so all we needed was a brief training.

Providing services for more than a century, Sicredi is a cooperative financial institution offering more than 300 products and services, with the important distinction of not having clients but rather 5 million associates. Upon opening an account, these associates become partners. Present in all the regions of Brazil, with more than 2,000 agencies, Sicredi brings together over 100 cooperatives.

Sicredi has a strong performance in the agribusiness sector but also operates in major urban centers. It is the only physically present institution that is found in more than 200 municipalities — enabling the banking of millions of Brazilians.

Going against the market trend during the COVID-19 pandemic, Sicredi opened new agencies throughout Brazil. But it wanted to innovate and offer an excellent omnichannel experience that optimizes interactions for its millions of associates.

In 2019, Sicredi began to look for a solution that offered the experience it wanted to deliver to its agents and associates.

The aim was to find a contact center solution that made it possible to innovate and grow, accompanying the increase in the number of associates — and offering a business model able to meet the seasonal demands of Sicredi.

“We were going through a moment of growth and unification. It was crucial then to count on an agile, scalable and flexible solution. But that didn’t happen with the previous platform, which had a static model with 300 extension lines. And it was impossible to include new agents for a limited period without contracting licenses for at least 24 months,” said Camilo Calligaro, a Telecommunication Services Analyst at Sicredi.

The unification of the voice channels to a single 800 number was a major challenge. There were different numbers for the various Sicredi services, and thus, unifying the service was a priority concern. And only after the unification of the system would Sicredi be able to provide a better and more efficient service, including intelligent automation and bot integration.

An additional benefit, although less immediate, was the possibility of integrating the contact center of the new Sicredi digital bank — Woop Bank — which had already chosen the Genesys platform from a third party.

Sicredi discovered that the Genesys Cloud CX platform was the best solution — offering the tools, analysis and technologies to meet the company’s needs. “Sicredi is growing fast, and of the solutions we evaluated, Genesys proved to be the platform that offered us the best acquisition model to accompany our digital transformation,” said Calligaro.

Its deployment during the pandemic, in June 2020, represented one additional challenge. Migration to Genesys Cloud CX had to happen quickly, so Sicredi could enable its 300 agents — all located in Porto Alegre, in south Brazil — to work remotely.

“It was a very abrupt change,” said Calligaro. “But really, the tool is very intuitive and easy to understand. We just had a brief training with the supervisors and with key agents, which were recorded and passed on to the attendants.”

The implementation of a single channel — the Sicredi Phone — in the new platform met the requirements for flexibility and agility in the Genesys IVR. The changes in the presentation order of the menu items, for example, became much more rapid and simple in comparison. And with the identification of the associate just through its tax number, everything became easier.

“Today, with the Genesys platform, everything is dynamic,” said Calligaro. “With just the tax number identification, the system can evaluate the likely options the associate desires, which reduces the time navigating and also our costs since they use a toll-free number.”

Sicredi is growing fast, and of the solutions we evaluated, Genesys proved to be the platform that offered us the best acquisition model to accompany our digital transformation.

Another problem that was solved involved the system login process for agents. It was previously attached to their telephone extensions, which used to be an issue whenever there was a change of shift. The Genesys Cloud CX platform, on the other hand, provides two different methods of authentication, disconnecting computers and telephone extensions.

Visibility into metrics and accurate reports for decision-making were not offered previously. “Before, we were unable to carry out the mapping of the IVR or of the associate’s contact experience,” added Calligaro. “And we didn’t know how many people called for each option, or how many have reached the point of actually talking to an agent.”

In fact, the first and most tangible benefit Sicredi achieved with Genesys Cloud CX was the investment reduction of more than R$1 million per year in support costs. It also saw a contracting model that is more in line with its needs, as well as technology that can easily integrate with other systems that serve its products, such as digital cards — bringing service records together in a single repository.

Another great advantage of the system is security. Now Sicredi employees identify themselves in the IVR with their tax identification number, which is analyzed internally in the CRM system. Then, the person only has access to the channels allowed to their credentials. For example, the agent can only log into the IT support channel if they’re registered. Otherwise, that employee is blocked. This is made possible by integrating Genesys with Sicredi APIs.

“Initially we were a little afraid of migrating to the cloud, due to questions of security and efficiency. After a year, we are convinced we made the right choice,” said Calligaro.

Sicredi plans to further innovate and combine resources with Genesys Cloud CX throughout 2022. “The aim is to increasingly integrate the resources that the Genesys platform provides to gain greater productivity,” concluded Calligaro.

Together with Mutant, a partner of Genesys in Latin America, Sicredi is also developing a project for perfecting the resources of Theo, the institution’s bot and the new human voice of its IVR. 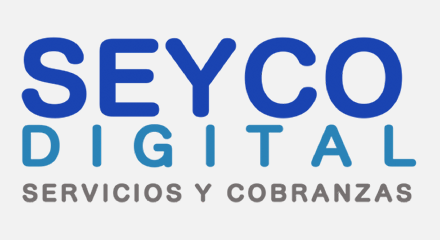 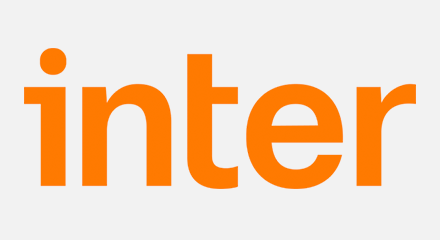 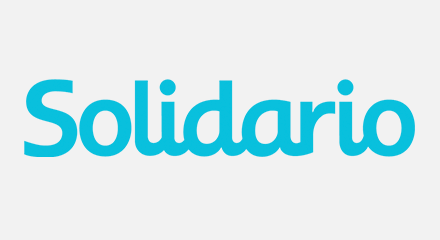 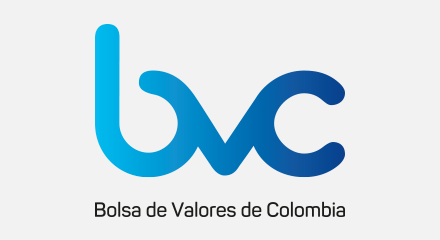