When “Okay” is Not Enough: R.I.P. Old Infrastructure

“If it ain’t broke, don’t fix it” is an American idiom that translates globally. It’s also at the root of what keeps many contact centers clinging to aging infrastructures that are not capable of supporting modern business initiatives. They “sort of” work, or they do some functions well. But, when is a contact center infrastructure broken, and how do you know when it’s time to fix it?

During a recent webinar, Sheila McGee-Smith, Principal Founder, McGee-Smith Analytics, checked in with several businesses who have been through this transformation and come out with stronger and more agile environments. Sheila asked them about their experiences and opinions on moving to a modern contact center infrastructure—and why the benefits were well-worth the risks. Panelists included:

Below is an excerpt from their discussion, or you can listen to the full on-demand webinar.

Sheila: What drove your company’s need to make a change?

Erik: [Citrix] had many different platforms that we wanted to consolidate, and though we had skills-based routing in place, it was for voice only.  We lacked a holistic view of agents, for example, and we had forecasting only for voice. In other words, we had part of the picture but not all of it. Manual processes were also creating inefficiencies that didn’t use staff skills well.

Sheila: Can you give us an example?

Erik: Agents were cherry-picking tasks from a queue in Salesforce when we should have been pushing those to agents more systematically. Also, some of our subsidiaries were using the PureConnect platform and they weren’t having the routing problems our Enterprise group had for non-voice items. We were also becoming more of a global company and we needed a platform as strong in EMEA as in North America.

Sheila: Once you made the decision to migrate, how did you approach it?

Patrice: [Transat] decided on a gradual approach by site and by phases within departments. We knew that European telecommunications operations were complex. So, we did a pre-go-live run-through, learned from that, then did the real go-live. We also kept the old systems running in parallel in case rollback would be needed.

Frank: We started with our hardest first: The automotive call center. It has the largest call volume and number of agents, with the most challenging call flows. We felt this one was critical to get right. But we also built it from a blank sheet of paper. With all the testing we did, going live was pretty much a non-event – in a good way!

Sheila: What were the greatest obstacles in moving to a modern infrastructure?

Frank: For us, it was probably uncertainty and doubt. We found it hard to manage concerns because of the potential financial impact. We handle millions of calls and thousands of agents. And we were moving from a very stable solution so there were concerns at every level, especially around VOIP. There were the human issues of training on a new platform, and management needed to be sure we had all the tools in place to support operations, including forecasting.

Sheila: How has the new infrastructure impacted customer experience?

Erik: Our customers now have multiple ways to interact with us and because of this, our NPS is at pacesetter levels. Call hold times have dropped by 10-15%.

Patrice: For us, it’s had a positive domino effect. Because there’s no Frankenstein infrastructure to support, we can deploy new functions quickly, and that directly impacts customer experience.

The Q&A above barely scratches the surface. This is an amazing discussion between an industry expert and people who are managing real contact centers. Their candid advice is priceless to anyone considering a move off a legacy contact center and communications infrastructure.

We strongly encourage you to listen to the full panel discussion—with systems and operational details from each of the speakers—in this on-demand webinar. 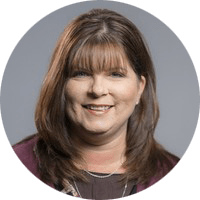 Wendy Mikkelsen is a Director of Product Marketing at Genesys. In this role, she has responsibility for the strategic success of customer engagement solutions, driving product adoption and market awareness.... 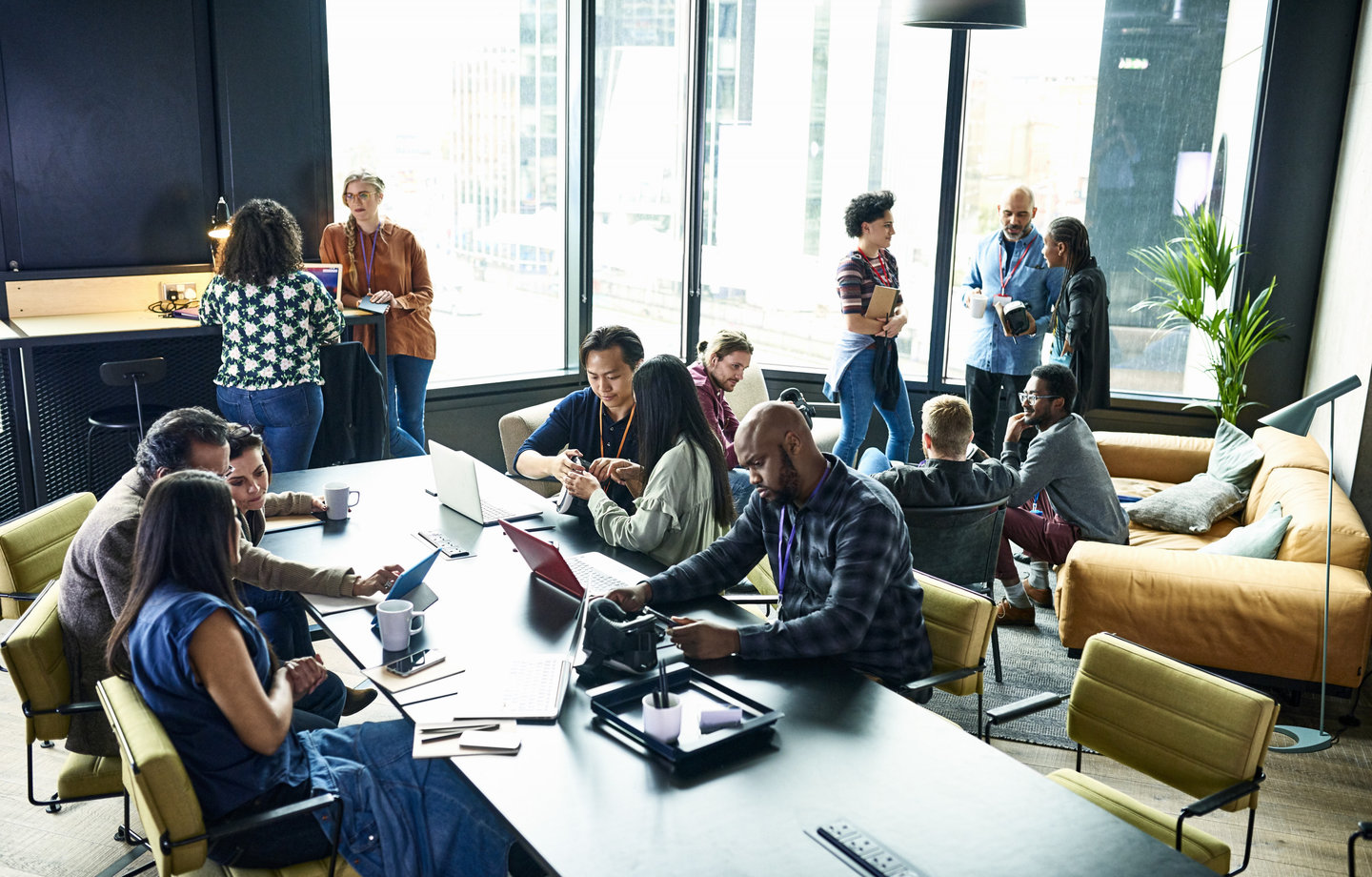 Cultivate a Culture of Belonging for Your CX Agents