Better Together: Having a Seat at the Table

I grew up in a city where the racial composition is 79% Black, 14% white and 3% other; so there wasn’t much diversity in my neighborhood or city. My grandmother was from Hiroshima, Japan — a survivor of the atomic bomb. And my family practiced Nichiren Buddhism. So, at an early age, I was afforded opportunities where I was immersed in settings that allowed me to recognize the connection between peace, Buddhism, and diversity and inclusion. Buddhism embodied the very basic concept of respecting everyone’s humanity, unique potential and worth as a human being. This allows me to focus on making a positive difference in the world and on what brings people together, rather than the differences that separate us.

Perspective
I think back on my life journey — the various stages in my career and dialogues I’ve had with Black colleagues and, too often, the idea of not knowing if you deserve a seat at the table is the first hurdle mentioned. My Genesys journey has helped bring things into perspective for me. First, let me scream from the hilltops, “My journey with the company has been nothing short of amazing!” I love sharing my story but an increased focus on diversity and inclusion has helped me identify some key areas that have made the biggest impact.

Knowing the importance of networking to build genuine relationships and having a results-driven work ethic allowed me to have “informal sponsors” throughout my career. I never asked someone to be a career coach, mentor or sponsor. I had great managers within Genesys that recognized my talent, skills and abilities — and then used their voices to speak highly of me to others. Advocating for others is a behavior that exemplifies true leadership.

One of my mentor’s, Daisaku Ikeda said, “A great human revolution in just a single individual will help achieve a change in the destiny of a nation and further, will enable a change in the destiny of all humankind.” While I might not be able to change the world, I recognize my own strengths and can change someone’s world by empowering their human spirit and setting a good example.

Don’t get stuck in the “tunnel vision” trap of only focusing on hard work and raising your hands to take on challenges. In the words of our former First Lady, Michelle Obama, “So you may not always have a comfortable life. And you will not always be able to solve all of the world’s problems at once. But don’t ever underestimate the impact you can have, because history has shown us that courage can be contagious, and hope can take on a life of its own.”

Establish a long view of where you want to go with your career and, when the doors of opportunity open, be ready to take a seat at the table.

As I reflect on my life, early childhood and Buddhist teachings, I know that when we fundamentally believe that we’re all worthy of respect and possess infinite potential, we can celebrate the originality and diversity we each bring to the table. We also can celebrate the unique expressions of life that leads to such a wealth of human diversity.

So, let’s deepen our leadership pipeline, increase diversity of thought and get rid of the old-fashioned leadership models. Great leaders believe in their people — and this belief will drive them to build an organization where people thrive.

If you have a position of influence, it’s your duty to speak up. But remember: Regardless of where you sit, you can be influential. So, find your voice and use it to make a difference. 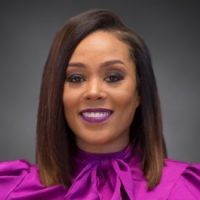 Almeca Jones is a Director of North America Government Professional Services at Genesys. A proven leader with 14 years of progressive experience working in both the public and private sectors... 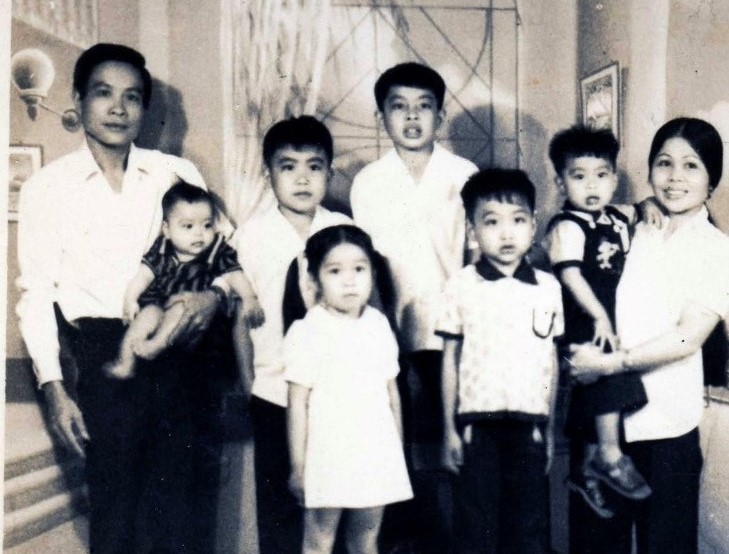 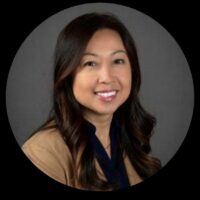 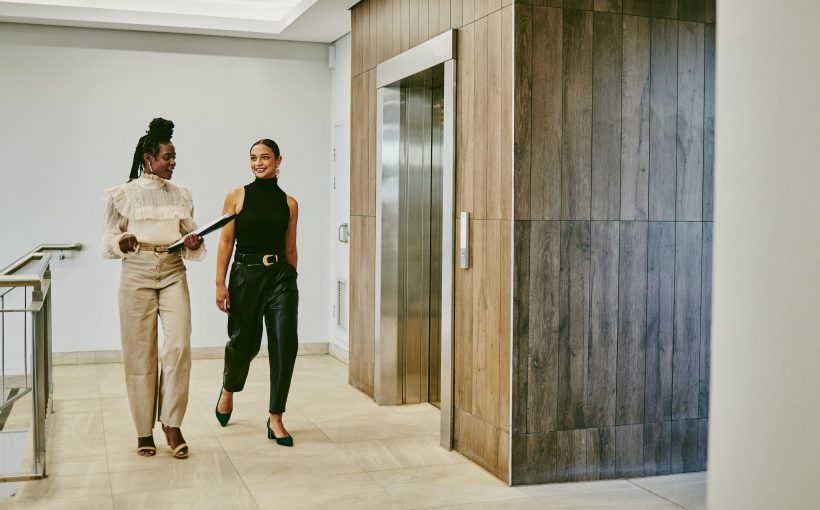 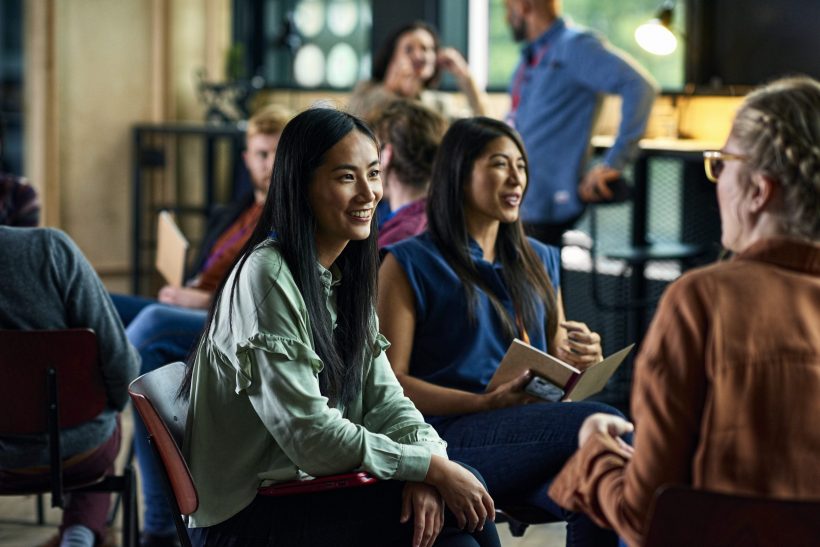