Better Together: Celebrate National Coming Out Day with Genesys

No matter how you identify within LGBTQ+, we’re grateful and privileged to bring our authentic selves to work at Genesys and have space for the G+ Inclusion Group to discuss and support each other and our allies. To the LGBTQ+ person who’s still in the closet reading this: Come out when you’re ready. You have to first care for your overall health and safety. Only you know when the time is best for you. Every single story is different and unique to each individual. You are not alone.

“Most people think they don’t know anyone gay or lesbian, and in fact, everybody does. It is imperative that we come out and let people know who we are and disabuse them of their fears and stereotypes.”

The G+ (GPlus) Diversity and Inclusion Group at Genesys wants to formally acknowledge National Coming Out Day (NCOD) on October 11, which is recognized in the US and internationally (UK, Ireland, Switzerland and The Netherlands). October 11 is a day in which individuals who identify as LGBTQ+ “come out,” which is slang for “coming out of the closet.” This is “when a person decides to reveal an important part of who they are with someone in their life. For many LGBTQ people, this involves sharing their sexual orientation and/or gender identity.”

The day is also in observance of those who have come out in the past, especially those notable people who weren’t thought to be LGBTQ+.

NCOD was founded on the fundamental principles that hate, homophobia, intolerance or non-acceptance of someone or something thrives in ignorance and silence. Further, it’s believed that once family, relatives and loved ones know that they have an LGBTQ+ member in their life who is close to them, they are more likely to show kindness and acceptance to this community.

NCOD stems primarily from the 1987 Second National March on Washington for Lesbian and Gay Rights, which itself was inspired by two majors events in the 1980s: the AIDS epidemic and the lack of the Reagan administration’s response to it; and the Supreme Court of the United States’ (SCOTUS) decision to retain criminality of two consenting men from having sex (even in the privacy of their own homes).

Stemming from the Marches on Washington, the founding representatives around the US had seven primary demands, which are noted below.

On National Coming Out Day, we remember the courage and bravery of all those who started a movement for rights at a time when it was most difficult to do so. We write this hoping to give a voice to the voiceless — and a foundation to stand on for those who feel like they might be on shaky ground.

At Genesys, our GPlus Affinity group is here to continue the bravery, communication and support that cultivates a safe community for all our employees. 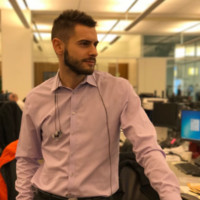 Jamal is the Director of Sales Strategy and Business Transformation at Genesys.

Everyone Belongs to Our Sustainability Journey 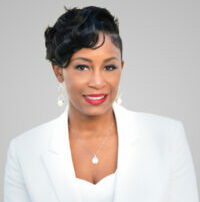 Last month, I was introduced as the new Global Sustainability Officer and, as the first person to hold this title at Genesys, I...

Better Together: Paving the Way to Prosperity and Growth During Diwali 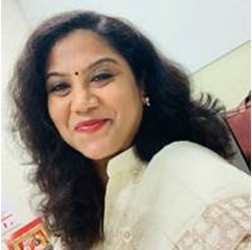 Diwali, the festival of lights, is the largest celebration in India. This five-day festival marks the homecoming of Lord Rama...

Hiring Our Heroes: Helping Veterans Transition to the Corporate World 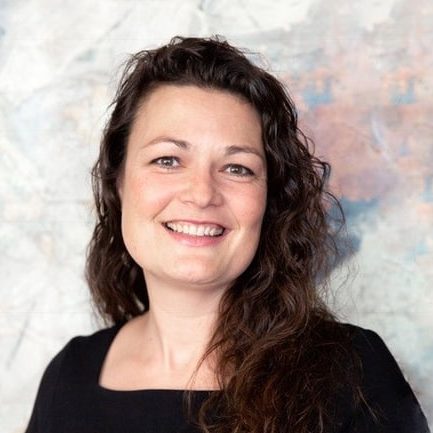 Transitioning from the military to a civilian career is challenging. For one thing, the hierarchies, jargon and schedules are...