“If You’d Like To Hear A Duck Quack, Press 3” … Having Fun With Your IVR Can Produce Results!

I just got a news alert with this story in it and had to blog right away.  An Irish Internet and phone company (Perlico) just put out a press release titled “Ireland’s most successful ever viral marketing campaign?”  Their “viral marketing campaign” stems from a little fun they decided to have with their IVR system.  Essentially, you call their main phone number, their IVR system picks up and says something to the effect of, “Press 1 if you would like to sign up for our service, Press 2 if you’re an existing customer, and Press 3 if you would like to hear a duck quack.”  If you press 3, you hear a duck quack, and then the IVR voice comes back on and says “Thank you for calling Perlico.”  To really grasp this, you have to listen to this radio segment in which they test it out.

Think this sounds silly?  Think again.  This is what the Perlico COO had to say about the campaign…

“Since this launch, based on the volumes of calls, the campaign has been a phenomenal success.  In just over 3 days we have received over 70,000 calls and added a significant number of new customers as a result which make this one of the most successful viral campaigns in Ireland.  Perlico is committed to bringing our service and savings message to as many people as possible so look out for more antics from the duck in the near future.”

Companies always put a lot of emphasis on driving prospects to the company website.  This is a great example of driving people to the phone for an inbound call. for B2B, the phone is a much better channel for sales.  The only issue I see with Perlico’s IVR is that they should give the option to transfer to a sales rep after listening to the duck quack.  Give people something funny, create good will, and you’ve already made the job of selling them a lot easier!

Find out more about the Genesys award-winning IVR delivering great customer experiences through simplifying and streamlining your business processes to reduce customer effort throughout a call. 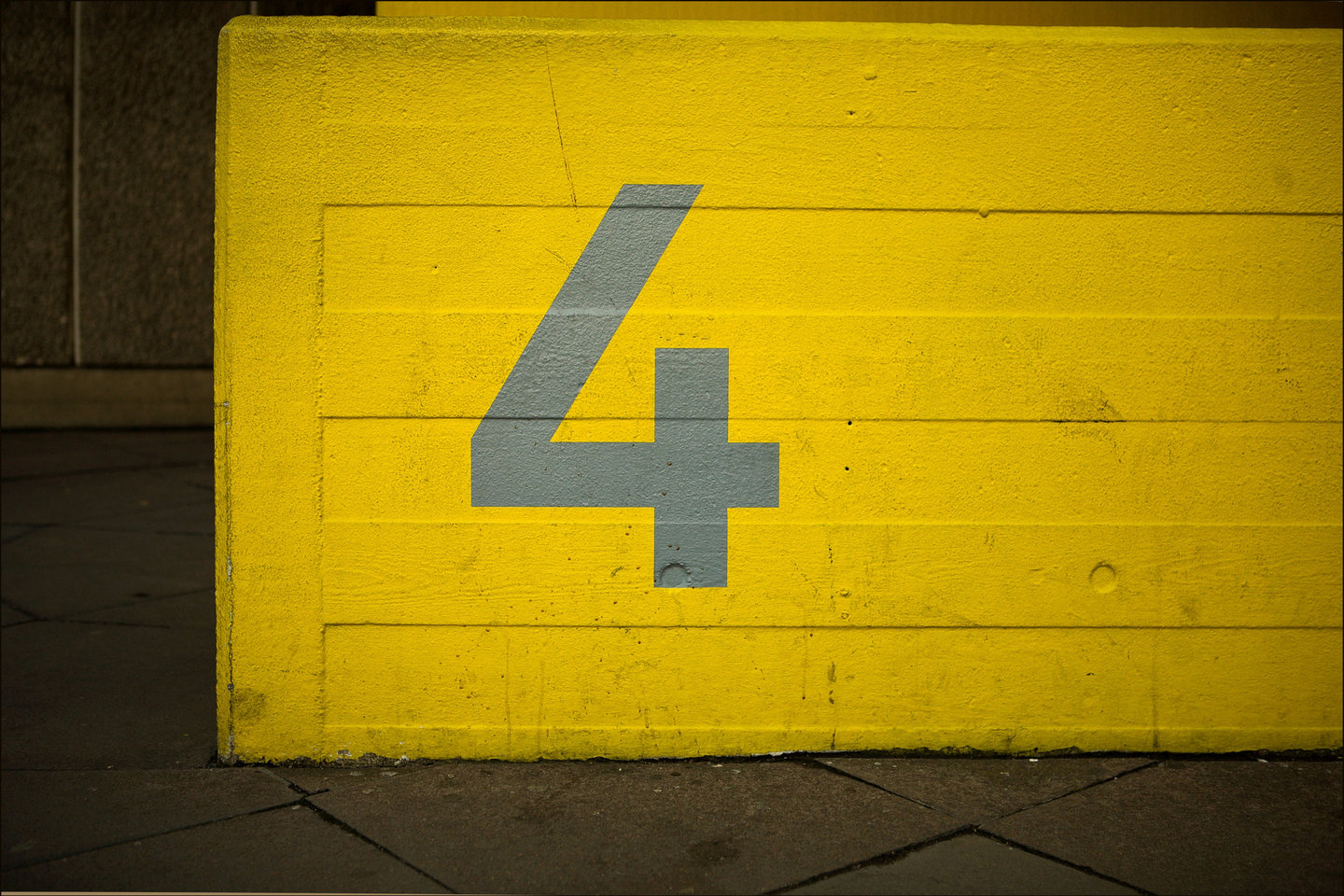 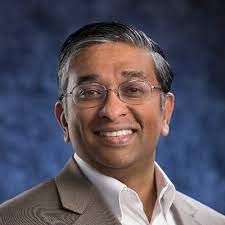