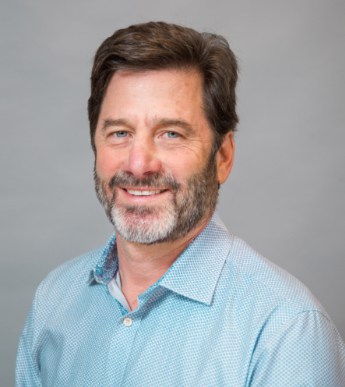 We Stand With France

On behalf of Genesys, I wanted to offer my deepest sympathies and support to everyone impacted by last week’s Paris attacks. To our French customers, partners, and employees, I want to provide a message of strength, support, and solidarity. Our hearts go out to all the victims of these tragic and senseless terrorist acts.

Our connection to France is both professional and personal. For many years, Genesys was owned by Alcatel-Lucent, a French-based company.  I spent many summers in the region with my family, made countless trips to Paris, and in the course of those visits made close friends.  Genesys has many French employees, both based there and throughout the world. On France’s northwest coast in Brest, some of our best engineering minds deliver product innovation every day, and from our Paris commercial office, we’ve built new and exciting partnerships with French companies large and small.  We also count ourselves fortunate to serve some of the most prominent French companies as clients.

It is with our French roots and business family that last Friday’s senseless tragedy impacted us on a very personal level. After the collective global response to the Charlie Hebdo attacks of January, I held faith that the perpetrators of such violence would see the world unite, and not perpetrate violence again on innocent by-standers.  That faith was shattered last Friday with the events in Paris, a city that is a living symbol to the power of human achievement and creativity in its rich history, art, culture, and people.

There is no way to rationalize why this happened, or predict how to bring such senseless violence to an end.  It’s only in our ability to come together against such acts, to support each other unconditionally as we try to understand them, that we can find light in an otherwise dark moment.  I am especially proud to lead a company that does this as part of our culture – which is what makes Genesys so special.  I was particularly touched by an employee from Paris, that I have known for close to a decade, who noted that the outpouring of support is what, “makes Genesys a great company”, and that he had received hundreds of messages from all around the world. A small act in a time of raw emotion often has the strongest effect.

These acts of terror are acts not just against France, but also against anyone who values the hard won rights and freedoms that many of us enjoy and often take for granted.  By standing with France, we stand for support of these freedoms and values.

We stand with France.

Paul Segre is the Chairman at Genesys. Prior to taking on this position, he has led the company to consistent yearly double-digit growth and revenues of over $1 billion. Paul joined Genesys in 2002 as chief technology officer with responsibility for product management and engineering. In 2004, he became chief operating officer with responsibility for sales, service, and support. From 2002 to 2011, Paul held...

Genesys Cloud: The Way Forward, It Is

Long before cloud was on the tip of every IT and business leaders’ tongues, it was the backdrop for the second film of the... 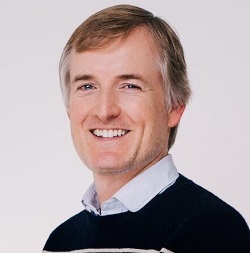 I’ve been thinking about the best way to describe how long it’s been since I first began working at Genesys. It was before...

The Turkey Whisperer: Saving Thanksgiving One Call at a Time

For many, the holidays are a time of heightened stress. According to a survey by the American Psychological Association, 38% of...