Better Together: Living Out and Proud at Genesys

June is PRIDE month and, while many remember Stonewall riots, it’s also important to recognize that June is the month when two of life-changing Supreme Court rulings on marriage equality occurred.

On June 26, 2013, the US Supreme Court struck down laws preventing federal recognition of same-sex marriage.

At that time, my partner, my future husband, was in Egypt. We’re a binational couple: Tim is Canadian, and I was born in rural North Carolina.

I spent numerous years running from myself while deeply involved with my fundamentalist church. When I was 36 years old, I realized that God was not going to change me. Nothing needed to be changed.

I met Tim in December of 1999 and we’ve been committed to one another since.

It has often been challenging to remain together — until that decision in 2013, we lived at the whim of US immigration law, dependent upon employers willing to sponsor visas. We managed, for nearly 10 years, to keep him here legally. But in 2010, he had to leave to reset his visa eligibility.

I couldn’t sponsor him for a visa, for permanent residence or for citizenship. Those rights were reserved for married couples. And, because the federal government didn’t recognize same-sex marriages, my country considered us legal strangers. A real Catch-22.

When the 2013 decision came down, Tim was ending his third year teaching in Cairo. Having exhausted visa options in 2010, he left our home that August for what we hoped would be one year. But we couldn’t find an employer to sponsor a visa — and that one year turned into five.

I’ll never forget the day he was finally able to visit our home for the first time in a year. It still chokes me up. He quietly walked from room to room, stood in the doorways, and soaked up the presence he had left. Less than a week later, he had to leave again for Egypt.

After that first 365 days, the one year necessary to reset his visa eligibility, he spent his breaks here with me.

He arrived for his 2013 summer break on June 30 — four days after the decision that would allow our relationship the same recognition that heterosexual couples took for granted. And I was waiting at the airport with several friends, a photographer and an inflatable engagement ring. He had a dazed look on his face when I dropped to my knee and I asked him to marry me. In his jet-lagged state, he said, “Yes!”

We spent the next year figuring out the logistics. Federal immigration law stated we had to marry in a location that legally recognized same-sex marriage; we could still live in a state that did not. That meant we couldn’t get married in North Carolina because the state wouldn’t recognize our marriage.

We got married in a simple ceremony at the Spanish Steps in Washington, D.C., in July of 2014, surrounded by a surprising number of friends who made the trek.

After that, we began the green card process, coordinating between his work in Egypt, visits here and interviews in Canada. We finally had a glimmer of hope that we could live together without the constant fear of deportation.

Finally, on August 21, 2015, which was five years — to the day — after we said our tearful goodbye, Tim became a permanent US resident.

A couple of months earlier, on June 26, 2015, the US Supreme Court struck down all the state laws denying same sex couples the right to marry.

In January of this year, Tim became a US citizen.

The commitment Genesys has made to diversity is important. I decided, long ago, that I would not go back into the closet. I made the decision to avoid changing pronouns and talking vaguely about my spouse. I’m proud that Genesys affords me the right to live out and proud.

I’m also proud to share with you how rights as simple as freedom to love and to build family means to my colleagues here at Genesys.

Marriage equality ensures that gay couples have the same protections as straight couples. For my husband and I, who just celebrated 25 years together, that is important along, with the personal recognition of our relationship. – Joe McMonagle

Same-sex marriage means to me one’s love and commitment to their special person be formally recognized as spouse — with all the legal rights and respect accorded to that word/status. – Robin Taylor

Same-sex marriage allows you to share/transfer your assets and rights with the one you love. – Maria Aguayo

Marriage equality meant I could marry the love of my life. Next year we celebrate our 10-year anniversary. – Robert Billing

Legalization of same-sex marriage has allowed myself and my partner to live and work in the USA. – Brian Thomson 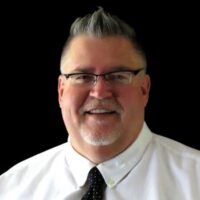 As a Technical Writer at Genesys, Ed leverages award-winning documentation and editing experience to provide clear and concise content for the Genesys Cloud Resource Center. 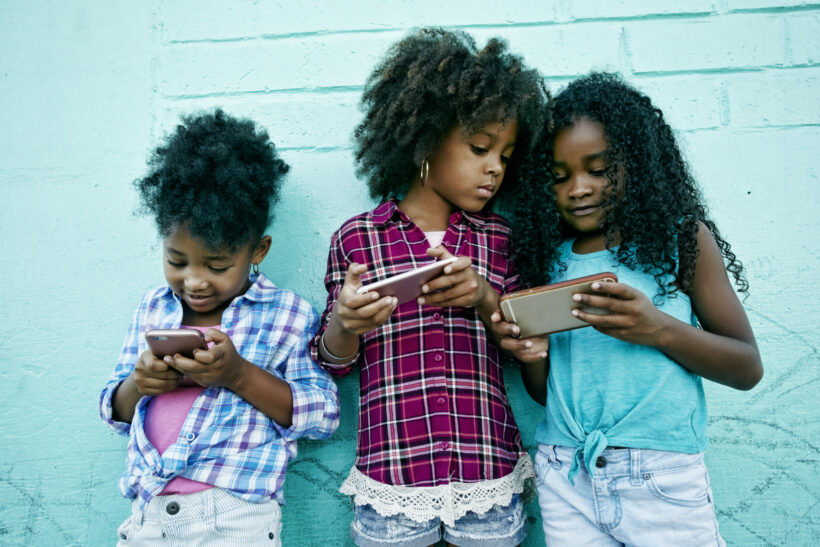 Better Together: Finding Belonging at Genesys

I’m biracial — black and white. I was adopted as a baby into a white family, and it was obvious I didn’t look... 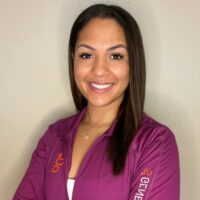 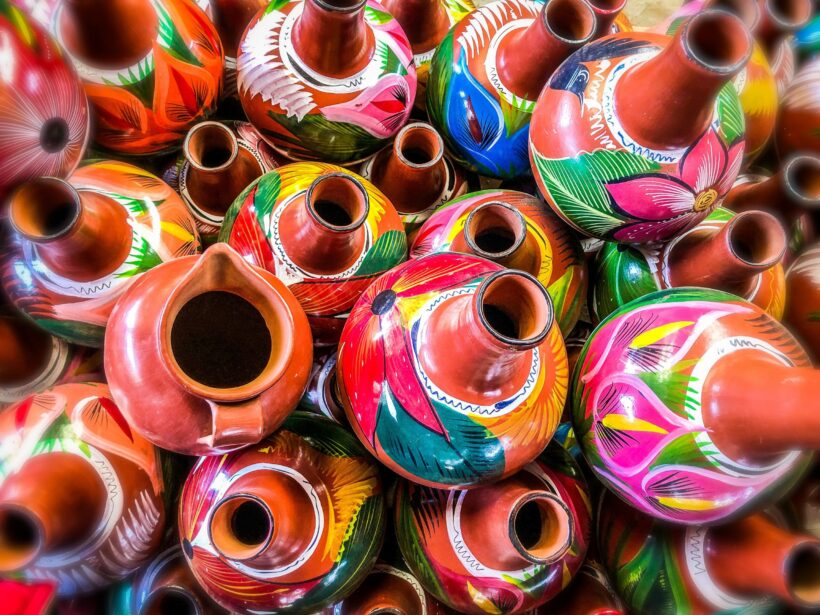 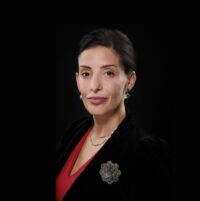 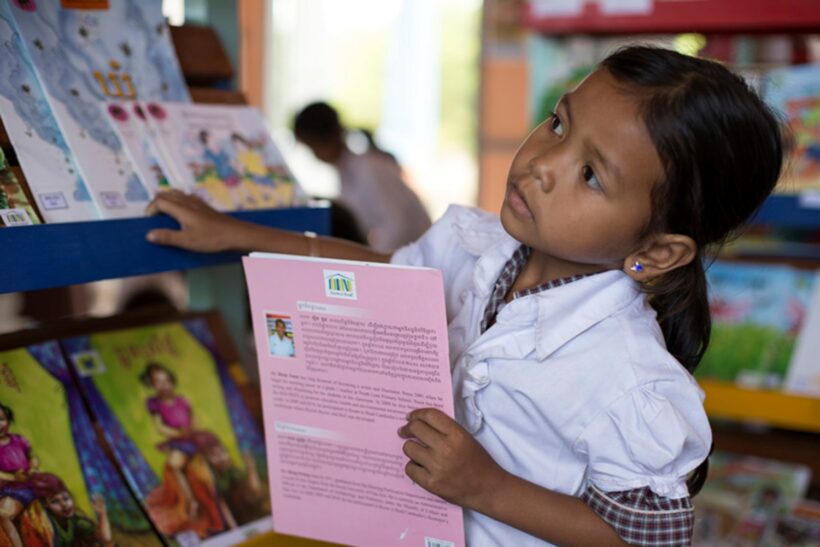