The Turkey Whisperer: Saving Thanksgiving One Call at a Time

For many, the holidays are a time of heightened stress. According to a survey by the American Psychological Association, 38% of people said their stress level increases during the holidays. And women, in particular, say they have a harder time relaxing during the holidays and are more likely to take on all of the tasks associated with family celebrations, such as shopping, cooking and cleaning. But for those who reach out to the Butterball® Turkey Talk Line and are fortunate enough to discover Andrea Balitewicz’s calm voice on the other end of the phone, the holidays are a bit less stressful — and more delicious. And that’s why Andrea is a Genesys CX Hero.

Andrea is a supervisor at the Butterball Turkey Talk Line. Established in 1981, the Turkey Talk Line provides cooking advice and tips to experts and novices alike, typically in the midst of a holiday meal preparation. Operating through all of November and December, the Turkey Talk Line receives more than 100,000 phone calls, emails, texts, tweets and social messages — all related to one thing: food preparation. Questions asked include: “How long does it take for a 15 lb. turkey to thaw? Do I need to baste my turkey? What’s your opinion of stuffing the bird?” These questions — and thousands more — cross the desktops of over 50 food-prep experts, Andrea included.

Whether it’s for Thanksgiving or Christmas, a large meal can be intimidating for even the most experienced cook. So, for people who don’t cook all that often, or perhaps have never cooked before, it can be daunting.

Once Andrea took a call from an older gentleman — a recent widower — who wanted to prepare the Thanksgiving turkey as his wife had for so many wonderful years before. He felt it was his responsibility to uphold the family tradition and wanted to serve her memory in the process. But this man was ill-equipped for such a task. He literally had never cooked before. So, Andrea took it upon herself to walk this first-time turkey chef through the process. Given his lack of experience, she knew she had to simplify the process. She broke it down into simple steps: thaw, prep, cook.

“I knew I had to keep it simple for him,” said Andrea. “The simpler I could make it seem, the better off he would be. I walked him through a very basic process for preparing the turkey and for cooking it. And, at the end of the call, I could tell he was relieved. He was very thankful for all the help.”

Sometimes, Andrea notes, the calls are rather funny. Once she answered a call from a mom in a panic. Her kids had removed the turkey from the freezer to use as a toy in the snow. While most people would simply be stumped by the logic of how a frozen turkey makes a fun snow toy, the call didn’t ruffle Andrea’s feathers. She asked a few questions and was able to provide a positive prognosis: The turkey was fine to be thawed and cooked as long as it remained out of the kids’ hands.

Like our other CX Heroes, Andrea goes above and beyond to help people in need, usually in a time of stress. It’s her intuition and empathy that enables her to connect with people and give them the confidence they need to prepare a holiday meal.

Learn more about the Butterball Turkey Talk Line and watch the video. Also, nominate a colleague or yourself for the Genesys CX Heroes program.

This year has proven to be a year filled with ups and downs. From rising consumer and employee expectations to the promise of a... 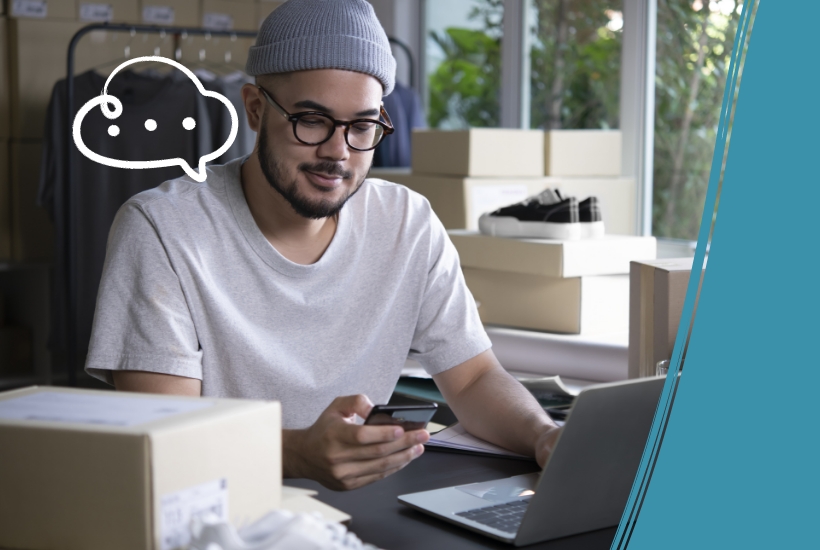 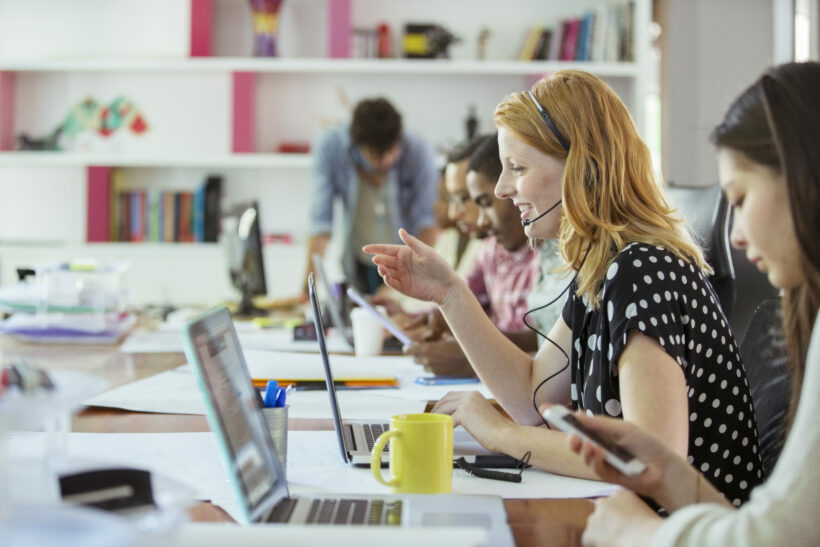