Since its inception, the Genesys Multicloud CXTM architecture has been especially strong in two areas: support of sophisticated environments — worldwide distributed, scalable to dozens of thousands of agents, thousands of interactions a second — and integration with broad range of CRM systems, operating systems and databases, among others. Those two qualities are instrumental for personalizing customer experiences.

In the new cloud world, we wanted to preserve those two qualities as much as possible and even move them to the next level. We believe that the new Genesys Multicloud CX architecture gives our customers:

First and foremost, companies want a flexible platform on which to run applications. That could be a private cloud or public cloud. Public cloud, in turn, requires selecting either Amazon Web Services (AWS), Microsoft Azure or Google Cloud Platform. And, when you add possible mergers and acquisitions into the mix in the future, you’d get a level of complexity that’s hard to manage with virtual machines (VMs).

Three core concepts that define the direction of Genesys Multicloud CX architecture are:

Let’s dig deeper into each concept.

Microservices is the fundamental concept that defines Genesys Multicloud CX. The solution was created as a combination of more than 100 microservices that implement some independent business logic. Microservices interact with each other over a REST API. And all those microservices together implement the whole contact center functionality. So, why is this the first core concept? Cloud requires frequent independent changes of components, ability to scale components horizontally and many other factors that microservices enable. Some key requirements for microservices are:

Other microservices requirements — scalable, robustness and granularity — need to operate together as one Genesys Multicloud CX service.

A shift from VMs to Docker containers is the second concept. Wikipedia defines Docker containers like this: Docker can package an application and its dependencies in a virtual container that can run on any server. This provides flexibility and portability enabling the application to be run in various locations, whether on-premises, in a public cloud or in a private cloud.

It’s no surprise that Genesys Multicloud CX standardized on Docker containers to package its microservices and prepared them to run them on variety of platforms.

Kubernetes is the third important ingredient for container orchestration. Docker containers deliver the promise of running a package on any machine. Kubernetes orchestrates a cluster of VMs, schedules containers to run on those VMs and scales the containers to the desired state.

Read this brochure to learn more about the Genesys Multicloud CX architecture and implementation in your contact center. 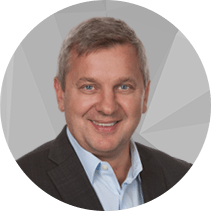 Slava Zhakov is the chief technology officer at Genesys. He is responsible for product development, setting the company’s technical vision, and leading all aspects of technology development and innovation. Slava... 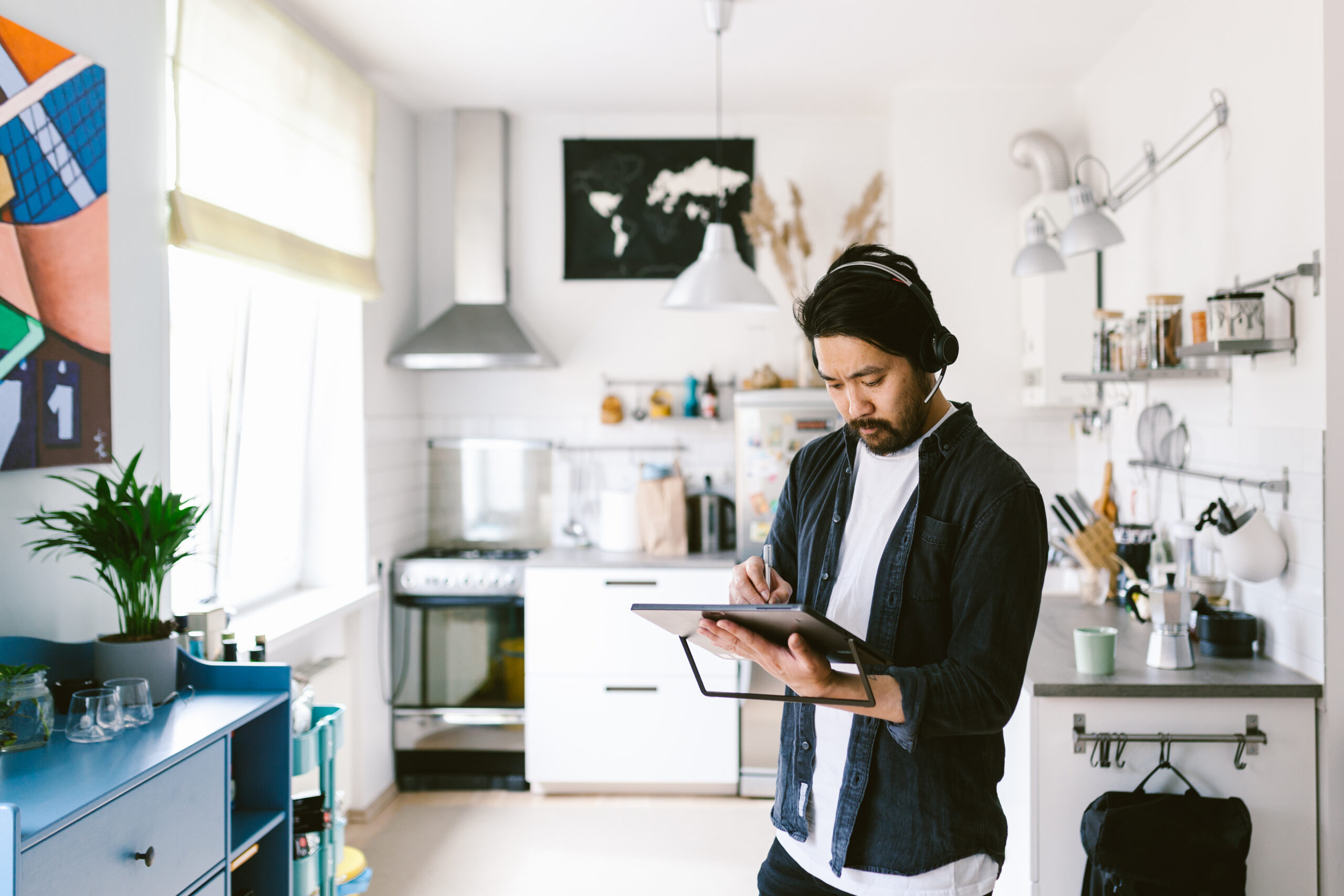