This blog was written by Brad Richards, VP at CR-X, Inc (CustomerView), a Genesys AppFoundry Partner.

The Commission for Complaints for Telecom-Television Services (CCTS), Canada’s federal watchdog for telecom complaints, stated last month that they’re prepared to handle increasing complaints in the coming year. For the first time, the organization will also investigate complaints about television, which adds to the volume of investigations—most of which involve wireless providers.

Strikingly, most complaints CCTS received between January to September of 2018 were the same issues that they had dealt with for the past 10 years: non-disclosure of information and unanticipated charges on invoices that wireless operators issued.

“Customers will communicate with their service provider and then find out that the reality of what they get is not what they expected to get,” said Howard Maker, CCTS Commissioner. “This results in billing issues, in charges people don’t expect, on limitation on bandwidth or data. It’s a mismatch of customer expectations and what their service provider delivers.”

The story isn’t a good one; based on hearings and aggregated complaints, service providers are misleading many of the most vulnerable segments—seniors and low-income customers who cave into high-pressure selling from contact center agents who might be incentivized to sell as part of their own compensation and bonuses. Consumer advocates are pushing for sales codes of conduct and “cooling off” periods that allow consumers to change their minds and cancel contracts without penalty.

“We see a lot of complaints that customers bring to us that have no business getting as far as the CCTS—small complaints where the provider’s own evidence indicates that the customer has merit, that the story the customer is telling is true. And yet, they’re not resolved at the frontline, presumably because nobody looked at the records,” said Maker.

As more media coverage surfaces, service providers are taking steps to combat the issues, comply with regulations and improve how they operate. Maker has vocally encouraged service providers, including Bell, Rogers and Telus—the biggest players who account for half of all complaints—to do the right thing.

“Where there’s opportunity for improvement is around the disclosure factor—making sure all the necessary information that customers need to really understand what they’re getting is complete,” said Maker. “Documents should be clear, complete and written in accessible language. Consumers should be educated about all the ins and outs they need to know to make sure they’re getting what they think they’re getting,” he added.

Among the issues are billing and disclosure, but also quality of service, such as internet speed, outages and bandwidth overuse surcharges. Consumers also complained about installations, especially technicians who don’t show up on time.

“Overall complaints about communications providers have increased each year as both the CCTS mandate and consumer awareness of services continue to grow,” said a Bell Canada representative in an official statement. Bell Canada noted that their investments in frontline service teams and support systems are having a “positive impact on our customer service performance.”

“This is great news for consumers and for the telecom companies,” said Joe Galvin, CEO of CustomerView, a US-based company that provides software-enabling contact center agents to interact with inbound callers more effectively and compliantly.

“What we’re seeing is a huge opportunity for companies like Telus, Bell and Rogers to use data analytics, including real-time AI running during all conversations—whether voice or text-based—providing managers a means to understand if there are any risks happening, and prevent problems while also coaching agents to ensure the right script is being followed,” said Galvin.

The key is to implement cloud-based analytics within the contact center environment to not only help service providers avoid mistakes and illegal activities, “but to also improve relationships and retention through guidance that keeps discussions friendly and helpful,” added Galvin.

“Using the same software, our clients are able to dramatically reduce issues, while bringing faster, more personalized and more effective support to consumers, including selling them not just more products and services—but the right ones,” he said.

CustomerView technology also validates, based on what’s purchased, which disclosures should occur. “Service providers appreciate our ability to validate any pricing quotes, against their first bill, and quotes on all calls, without spot-monitoring,” said Galvin.

Galvin, who has experience in the call center, contact center and customer experience industries noted that taking advantage of innovations that are made not just for compliance but also to improve interactions helps companies remain competitive in their industries.

To learn more about CustomerView from Genesys AppFoundry partner CR-X, visit them in the AppFoundry Marketplace and tune into their short on-demand webinar. 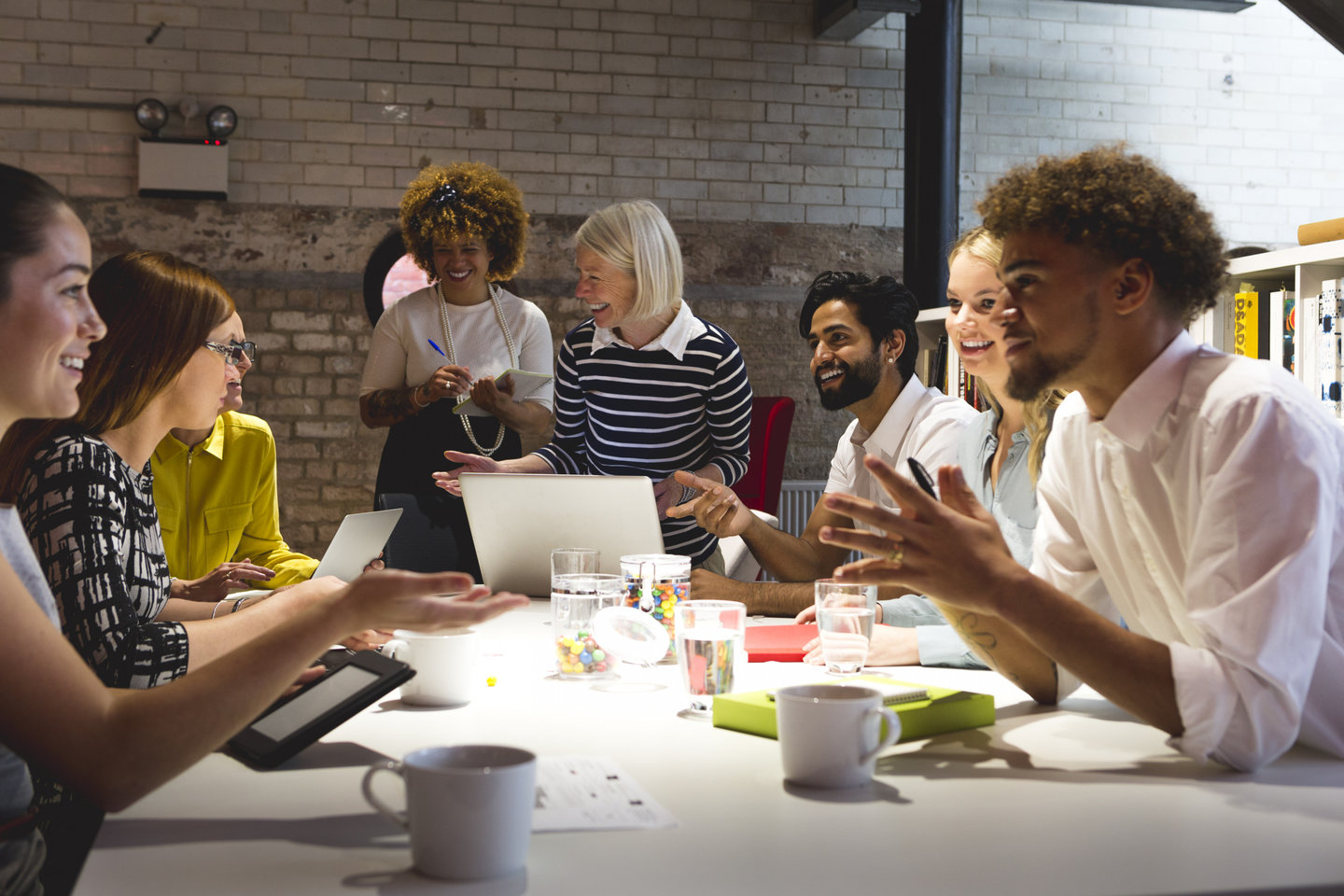 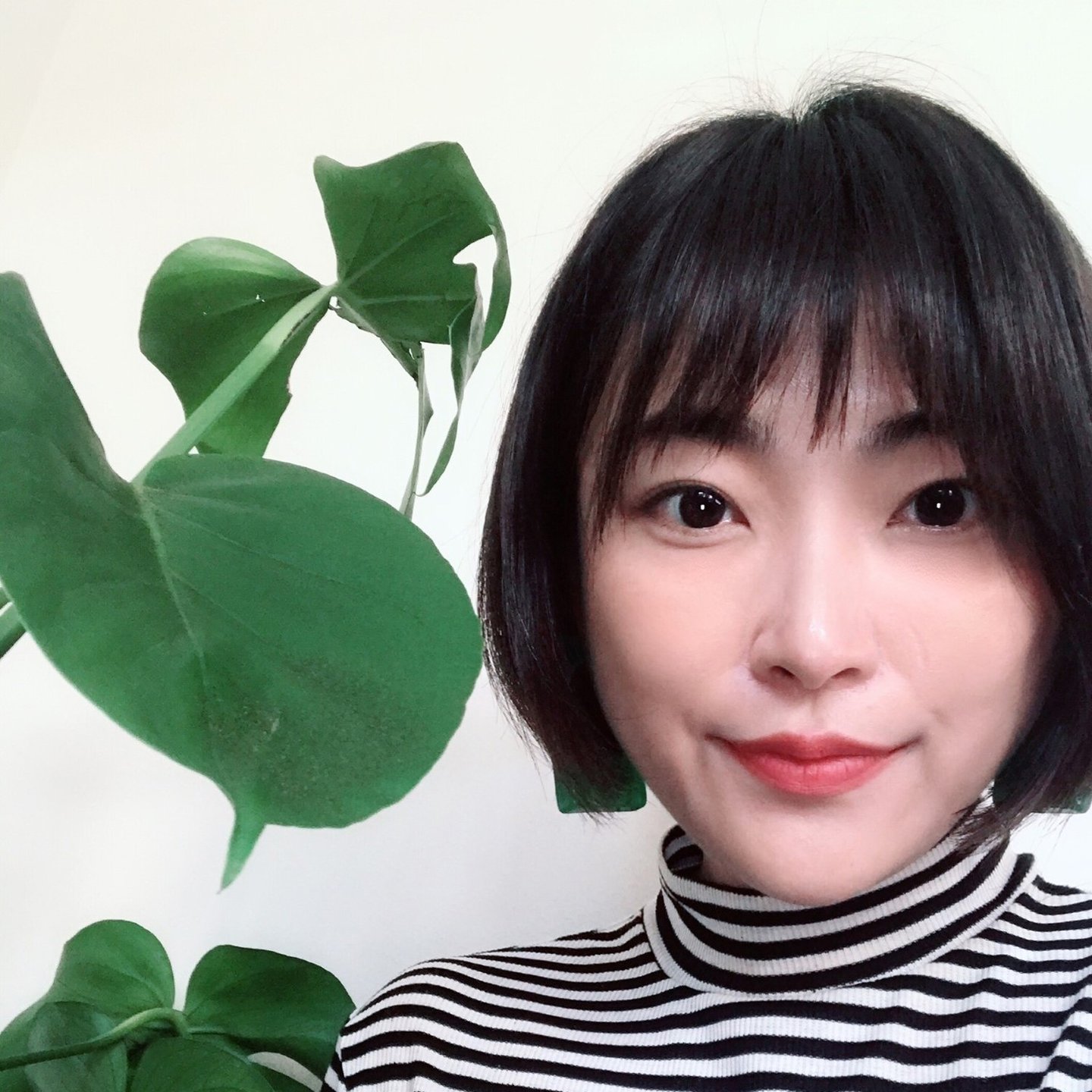 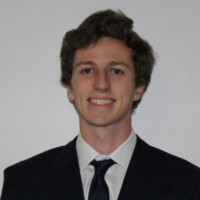