Vodafone Q&A: Taking a Holistic Approach to the Customer Journey Through AI

Now more than ever, customers expect personalised digital experiences. They want to contact you on the channel that works best for them — at a time that works best for them. Allowing customers to use self-service channels like artificial intelligence (AI)-enabled chatbots can create efficiencies and free up agents to handle more important interactions — ones that deliver empathy and, in turn, build customer loyalty.

When Vodafone aimed to create better customer journeys across channels, Joerg Knoop, Head of Technology Incubator for the company, knew it was time to deploy bots and AI. Joerg, who took over management of his newly created position in 2019, uses his broad digital, innovation and process expertise — as well as an excellent network — help to actively shape the Vodafone evolution toward digitisation and automation.

I recently spoke with Joerg to learn more about the company’s journey into AI and bots — and how that’s transforming its customer and employee experience.

Tell us about Vodafone. What was happening in your business, what challenges were you facing and why did it point to the AI solution?

Joerg Knoop: We are one of the three biggest mobile companies in Germany, managing roughly 4 million customer interactions per month. We see requests coming in from customers on the phone, via chat, messaging, email and social media.

Three years ago, we started on the exciting journey into the messaging space, but we knew we would only go down that road if we could place proper AI in that channel. Messaging itself has such a low barrier to entry that customers jump on it instantly, so you need to make sure you’re ready for that.

Like any business, we’re always looking for efficiency. We thought: What could we do to be more digital, but also broaden the choice of channel for consumers? And that’s where the AI piece came in. Having highly repetitive tasks that are high volume, and not a deep knowledge base, is the perfect ecosystem where a bot can be applied. This frees up the human agents to deal with more complex interactions.

Our goal was to create a holistic customer journey across all channels that’s consistent and gives the customer consistent answers. In the end, if the self-service channels aren’t solving the customer problem, there’s a seamless transition to the right agent using skills-based routing.

How did you approach the deployment of bots and AI? Did you re-imagine your entire experience or start small and build out from there?

Knoop: We started with the low-hanging fruit first. At the end of 2017, we had the idea to jump into the messaging channel and apply a bot to it. We had already launched the first messaging channel in February, which for us as a mobile provider was based on SMS. So this was three months later. And in April, we launched our first version of Tobi. It was a very, very short timeframe.

We also tried to figure out, ’Okay, what kind of intents might the customer want from a bot?’ But instead of trying to think this through ourselves, we just started it and collected experiences. And I fully agree that this seems to be an industry-agnostic pattern.

We found a very smart solution in the first version of Tobi because we do have a My Vodafone app and two-thirds of our customers have this app installed on their phones. Maybe some of them aren’t using it frequently, or maybe they don’t even know what capabilities are in there, what they could do themselves, etc. So, for example, if the customer was inquiring about his latest bill amount or something like that, we did not have any backend connection but we asked, ’Hey, do you have the My Vodafone app installed? If yes, here’s a link.’ And he was directly linked into the app with a deep link into the billing section where he could look up the bill on his own.

If he wasn’t already a user of the app, we just said, ‘Okay, here’s the link to the Apple Store or to the Google Store. Just please install our app, login is very easy because it’s based on your MSISDN. And then come back and we will send you a link.’ And with this solution, we not only provided customer-specific data because that was already in the app, but we also could drive the app penetration up even further because we made customers aware that simply didn’t use it before.

Was it challenging to build a business use case?

Knoop: It was, mainly because we had no idea how far we could go. We knew our automation rates from the more traditional channels like IVR and live chat. But we had a dream that we wanted to apply Tobi to any of our conversations. The idea is to have Tobi on any conversation on any channel, and the goal is to have an increasing automation rate. We wanted to exceed the LPIs we saw on other channels. For example, on IVR we have about 55% automation rate, which is one of the highest.

We didn’t start out by saying that we want to save a certain amount of money in a certain number of years. Rather, we took one KPI, we took small steps, proved how well automation worked, and if we were making progress against our KPI, we would continue to expand out usage.

Tell me about the results.

Knoop: We deployed the bots within a small installation base — and the automation rate was 16%. That has rapidly grown, and we now deploy Tobi across all our customers. Today, we have over 50% automation rate. So every other interaction that comes in is completely handled by this chatbot.

Is AI taking jobs away from human agents? What has been the feedback from your employees so far?

Knoop: What we found is that AI is not taking away jobs, rather it’s creating new jobs. We have more than 20 people now that are bot trainers/designers — folks coming from a service centre experience and some with more than 10 years’ experience. Being able to train bots is a very exciting new career path.

Insurance customers might leave for a better price, but they’re most likely to stay for the service. Service quality is the... 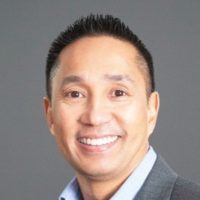 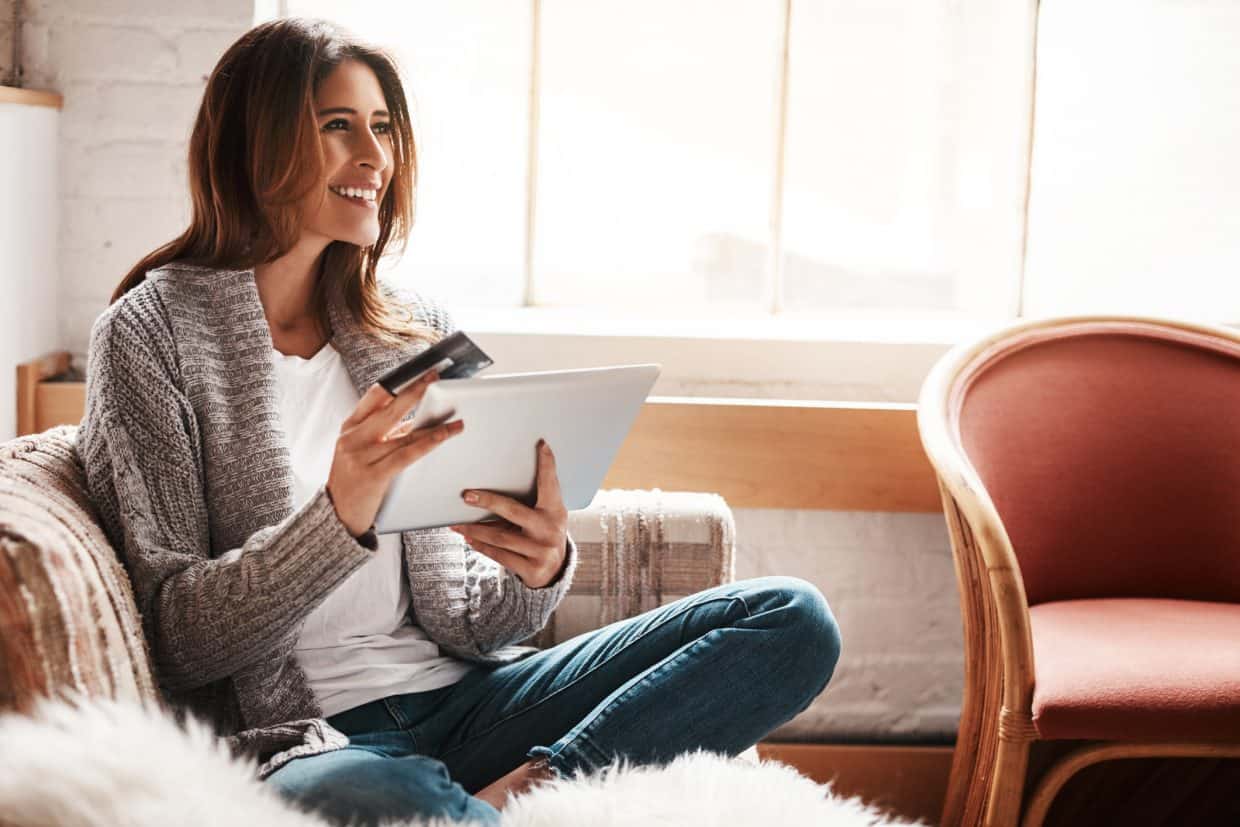 7 Reasons Retail CX Is Better on the Cloud

Omnichannel shopping, personalisation and dynamic human behaviours all contribute to the design of innovative retail experiences... 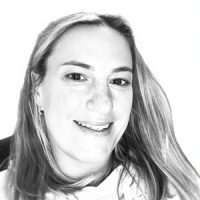 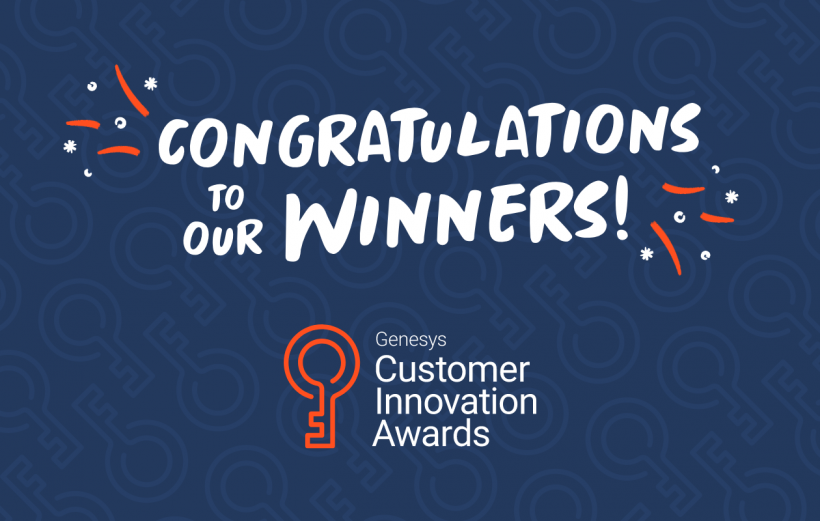 Innovation encompasses not only developing new devices, but also creating new ways to do things. And it’s crucial to long-term...