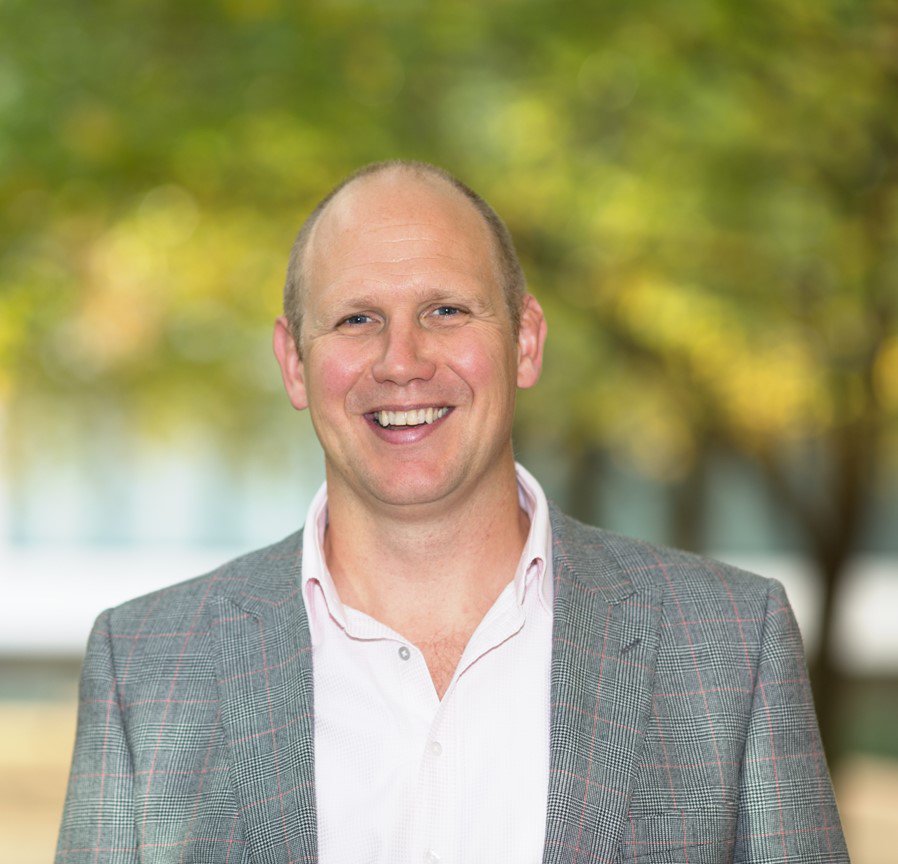 In Customer Experience, Artificial Intelligence is not a Digital Decision

You may have found recent conference discussions to be a little underwhelming, with all panellists singing from the same corporate hymn sheet, and a complete lack of competing views. I know I have. Which is why a recent Genesys Conference made a refreshing change. Four industry experts in customer experience came together to discuss the application of Artificial Intelligence in the world of CX. The floor was divided by a simple question: “Would you use the power of AI in CX for greater efficiency or for greater empathy?”

The idea of Artificial Intelligence has been around since at least 1637, when French philosopher René Descartes thought about the possibility of an Artificial Intelligence and even had the foresight to consider the concept of specialised versus general AI. It took another three hundred years before John McCarthy termed the phrase Artificial Intelligence, and scientists proceeded to lay down the framework for the development of AI. A mere 30 years later, in the 1980s, ‘Specialised AI’ was introduced to organisations to solve limited but real business problems.

The question that was asked at the conference: “Would you use the power of AI for greater efficiency or for greater empathy?” demonstrates just how far we have come since 1980. AI in the corporate world can now be applied to almost any business initiative, rather than just a single task. Businesses can choose how to use it, and what for.

Over the last two decades, leading AI technology companies have shown off the capability of their AI machines through public ‘shows of strength’. Think Kasporov vs DeepBlue in chess, or IBM Watson’s Jeopardy victory. We are all familiar with the demeaning headlines of how AI has outsmarted humans in every game, challenge or computing task that we can think of.

However, before we tackle the “efficiency versus empathy” question, it is perhaps worth taking note of a recent challenge undertaken in San Francisco this year.

The challenge was a debate between world champion of debating, Harish Natajaran, and IBM’s purpose built robotic debater, nicknamed Miss Debater. The judge was the public, and the topic was the subsidising of public pre-schools. Despite the majority of the audience believing that IBM’s Miss Debater did a better job of educating them about the topic, the winner was one of our own, the human Harish Natajaran.

When questioned about why he believed he had won, Natajaran, like all good competitors, first complimented the machine for its ability to examine 10 billion pieces of information and then deliver a complex argument in a straight forward and clear way. However, his belief was that when it came to presenting information he had the edge over Miss Debater, because of the emotion with which he could present it. Whilst the machine could simulate emotion, it did not have the real life experience to back this up and create true empathy with the audience.

Miss Debater’s efficiency could not be denied, but in the end it was Natajaran’s human empathy which made the difference.

So back to the question at the conference. AI for efficiency or empathy? The financial institutions on the panel argued for efficiency – every time. Perhaps we are not surprised. The consulting and advice organisations argued for empathy. Again unsurprising. Both organisations were applying the solution to solve the most pressing expectations of their customers and their shareholders. But is either of them really right? Is AI alone the answer to either of these situations?

Maybe we can take a lesson from Miss Debater. This AI solution can analyse mountains of information to present complex arguments without prejudice or human bias. This would be a great aid to anyone in customer experience. Likewise, having a human who can present this with genuine emotion would be huge CX driver in moments that matter. Artificial Intelligence can be applied to optimise efficiency and when combined with a human, maximise empathy. A good example of this is McDonald’s, where experience is everything. Whilst McDonalds has applied robots in their franchises, it is still committed to staff members to drive the experience.

So perhaps the answer to the efficiency vs empathy question is not a digital decision after all. It is the blending of the two that will drive the most efficient and empathetic outcome for your customers.

Read the MIT Report “Humans and Bots: How to blend human skills and AI to build customer intimacy and drive growth” to learn more about how companies can successfully use artificial intelligence for customer experience

Gwilym has more than 20 years of experience in IT and telecommunications, primarily in the discipline of Collaboration and Customer Experience solutions. Prior to joining Genesys, Gwilym has held senior roles in Sales, Marketing, Professional Services and support. His experience traverses’ start-ups such as Mitel Networks and March Networks, where he was the Managing Director for the region, through to larger Enterprises such as Telstra,...

‘Tis the Season to Be a Scalable Contact Centre 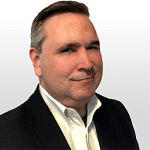 Remember when Black Friday was actually just on Friday? I do. And I remember my local supermarket setting up for purchase returns...

Maximise Conversions and Get More From Your Digital Ad Spend 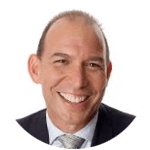 Vertical industries are spending more than $209 billion per year on digital ads. And, on average, companies convert only 2% to...

IVR Data Is Gold in Your Move to Voicebots

The green trend is growing as more people recycle, whether it’s plastics, paper or scrap metal. But, in technology, we still...